The Power of Acknowledgement, Silence and What Comes Next 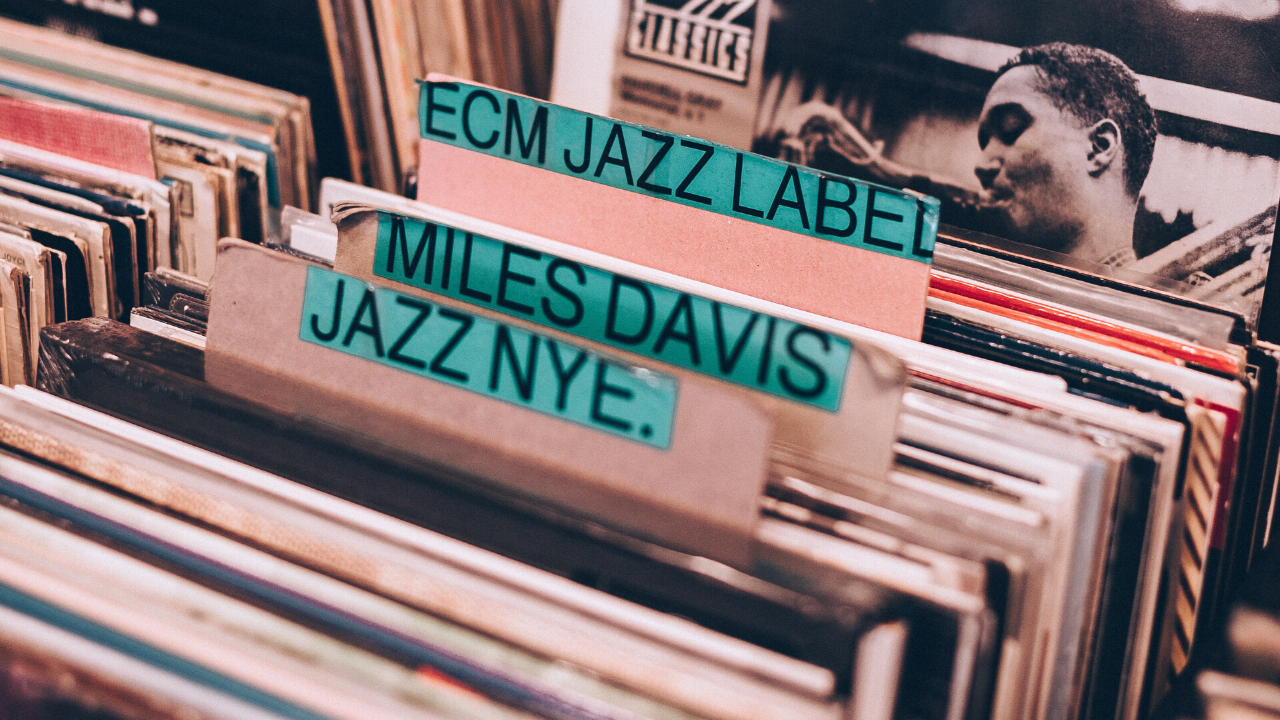 The Power of Acknowledgement

It’s so simple, really, isn’t it? Someone holds the door for you and you say “Thanks.” Someone posts a milestone event or achievement on social media and you "Like" it. You call your folks on a special day. You do this daily, right?

I try to. But with a new intentionality and level of depth. Not just saying “thank you” or "Liking" or calling, but connecting and communicating appreciation for a specific gift, lesson or benefit that someone provided to myself or another. Connection, acknowledgement, gratitude. If you want to feel it, you must do it.

The Power of Silence

Ever listened to Miles Davis’ album Kind of Blue? If not, do so, now (you’ll thank me later).

Kind of Blue is the best selling jazz record (ask your parents), of all time. It's generally considered the greatest recorded achievement of the iconic artist’s career and regularly makes the list of any sane critics list of best recordings ever.

Bill Evans arrangements? The assembly of seven great artists at the peak of their craft? The sound of the studio or the masterful engineering?

Nope. It’s the use of silence.

Early on, Miles Davis wanted to be like his heroes Dizzy Gillespie and Charlie Parker. He wanted to have stunning technique and play notey, fast mercurial solos. But he couldn’t. He recognized his weaknesses and played to his strengths; exquisite tone, impeccable note choice and the use of space.

Things are getting real.

It’s an exquisite moment where empathy, connection and understanding can happen. Where the conversation amongst musicians or between musicians and audience, or husband and wife, or father and son, or teacher and student can shift. Resolutions, expected and unexpected, happen, advancing the conversation and the experience.

The Power of What Comes Next….

Hey, I’d like you to know how much I appreciate that you took the time to read this far. Really, it’s very kind, even if you’re only doing it because you’re supposed to. Thank you. It means the world to me.

Guitarists Who Fail to Plan, Plan to Fail!

An effective practice routine is simple, but simple isn’t easy!

Get the Free Guide: 5-Steps to an Effective Guitar Practice Plan!

These five essential steps will help you get started or get back to a rewarding guitar playing adventure. Get guided and get going!

Get Guided & Get Going Today!

I Want the FREE Plan!

I Want the Plan!

Everything a Beginning Guitarist Needs to Begin a Lifelong Guitar Adventure

Learn four chords and three progressions that will enable you to play thousands of your favorite songs right away!